Meet J-Bird Boppre - The Man Who Inspired the PLUS ONE Challenge!

While I would love to say that I came up with the idea of leaving a place nicer than I found it, that isn't the case.  I was a party girl in my twenties and early thirties who loved going houseboating on the Shuswap Lake with my friends and having some epic parties at remote beaches accessed by boat only.

One May Long Weekend, the morning after an epic beach party, we were packing up the boat to take off and we were looking for Jay - one of our crew so we could depart.  I went out onto the front deck of the boat and scanned the beach and sure enough there was Jay, garbage bag in hand cleaning up the empties and garbage left on the beach from our previous night of carnage.

At first I looked at him with disbelief.  While I never left my garbage or empties on the beach it never occurred to me to be responsible for others who did...until that moment.  I grabbed a garbage bag and went out to assist Jay in cleaning up "our beautiful beach".  Head to the ground I marched along the pebbly shore collecting every piece of trash I could find.  It wasn't until I filled my bag when I finally looked up and much to my surprise I saw a sight that brought tears to my eyes.

Everyone from our boat had also joined us on the beach to pick up the garbage but it didn't stop there, as I looked down the shoreline I saw groups of people from all the boats meticulously picking up every item of trash on the beach which was quite a task since we had turned the beach into a dump after the pervious night's party.  When we were finished I looked back in awe.  The beach showed no signs of our party, in fact we left it nicer than we found it the day before.  Wow.

And it was all because of Jay - a man who knew how to have a good time without destroying the environment.  That day I also learned how one person really can make a difference.

Jay died in the summer of 2013 and is missed by all the people whose lives he touched, myself included.  Whenever I go on a hike and see trash laying about, I think of the BIRD and I am inspired to take it out with me. I always leave my trails cleaner than I found them. 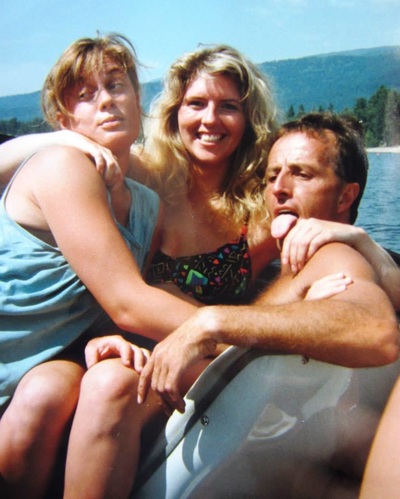 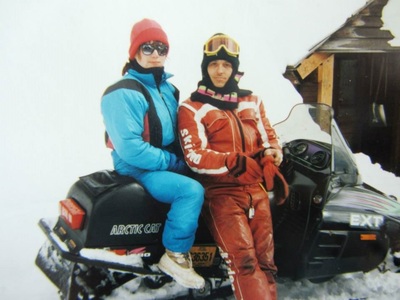 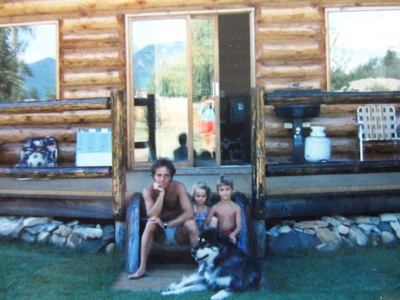 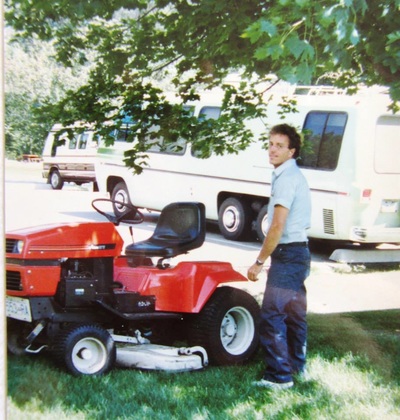 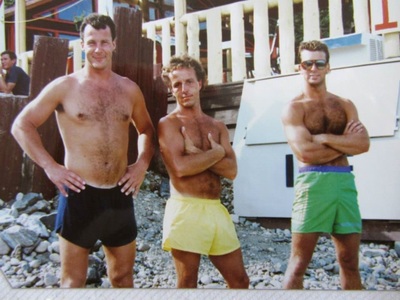 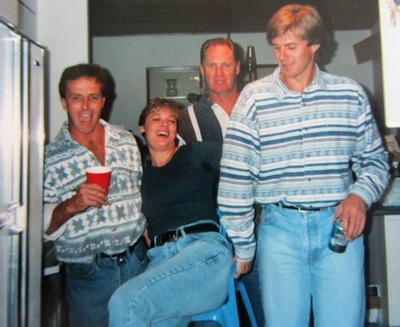 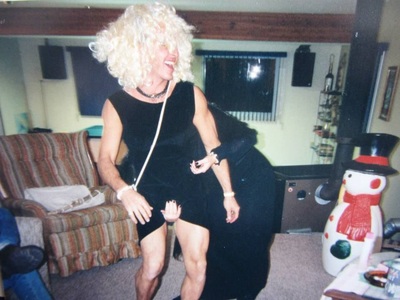 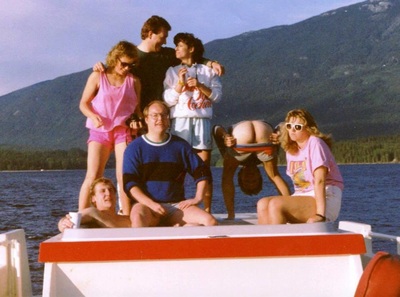 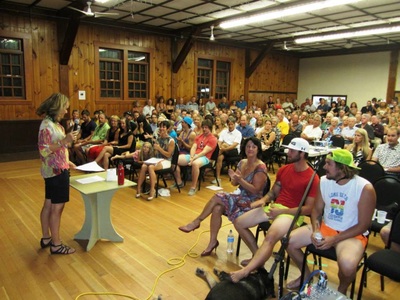