If you are a history buff who loves a good farmer’s market, you may want to take a tour of Tranquille Farm.
At the time when British Columbia’s first hospital for the treatment of tuberculosis opened near the mouth of Tranquille Creek, it was one of only a few in Canada.  The facility, which was proposed in the 1890’s, was slated to be built at the foot of Bachelor Hill but stern opposition from the residents of Kamloops moved it farther out of town.
The Fortune family ranch at Tranquille had been purchased by the Anti-TB Society and the original farmhouse was used to house the ill until the sanatorium was built. The sanatorium admitted its first patients on November 28th, 1907 and within a month the facility was operating at full capacity.  Having been partially funded with the gift of money given to Sir Ernest Cassel by King Edward the facility was renamed the King Edward Sanatorium in 1911.

The province put the property on the market in 1988 and it was purchased by Giovanni Camproese who renamed it Padova City after his hometown in Italy.   He planned to build a multi-faceted destination resort but when this didn’t happen a reluctant government resumed ownership in lieu of taxes and it became the City of Kamloops problem.  The property remained abandoned for years being occasionally used as a movie set for such projects as the mini-series “Alice”, “Firewall” starring Harrison Ford and “A Team” starring Liam Neeson and Bradley Cooper. However it was the MTV series “Fear” that had the biggest impact on the property – one that remains to this day. The program followed a group of contestants being left at an allegedly haunted location and led them on a series of dares over two nights to explore and confirm whether or not the place is haunted.  The group determined that Tranquillle was in fact haunted thus spurring countless numbers of people to trespass in search of ghosts often breaking windows and damaging the fragile buildings. 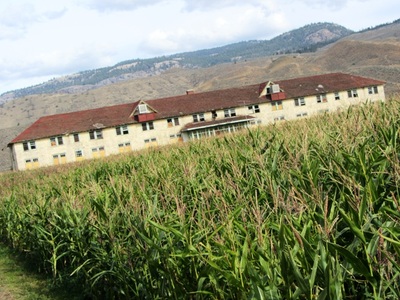 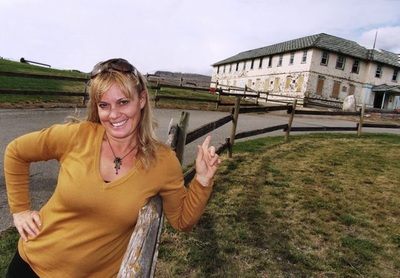 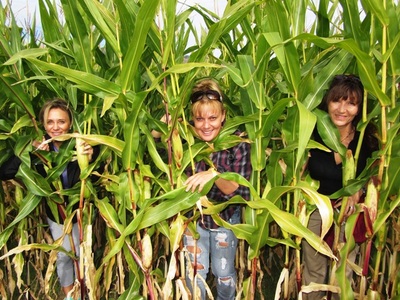 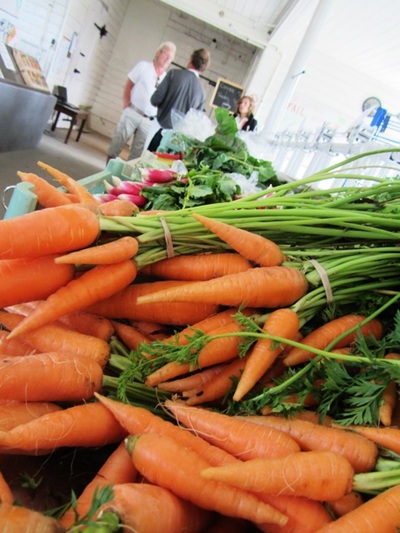 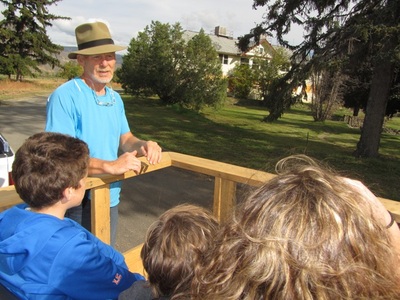