Step Back in Time to Canada's Camelot in Walahachin

In its heyday, from 1909 until 1914, Walhhachin was an affluent colony of English settlers and was often termed "Canada's Camelot".  Established as a farming community for British settlers, thanks to the efforts of American entrepreneur Charles Barnes, the colony was marketed to people of affluence, education and refinement as a place where they could enjoy the good life.

Many of its residents had Chinese and Native domestic servants and indulged their taste for leisure by playing tennis, cricket, golf, polo and shooting and attending plenty of parties, fancy balls and amateur theatre. 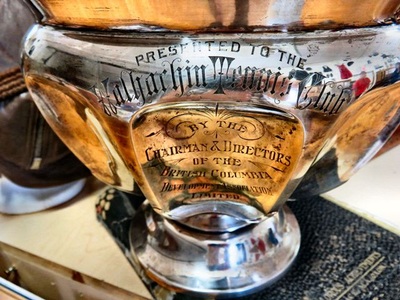 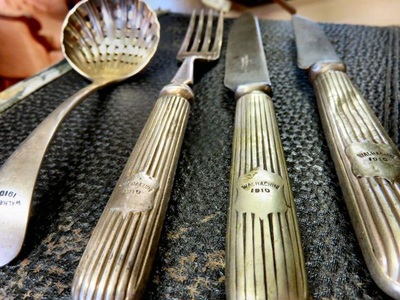 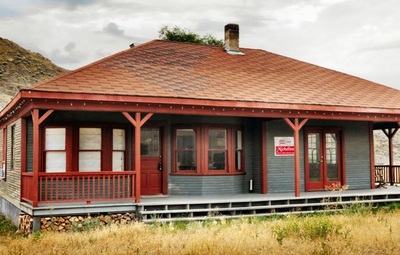 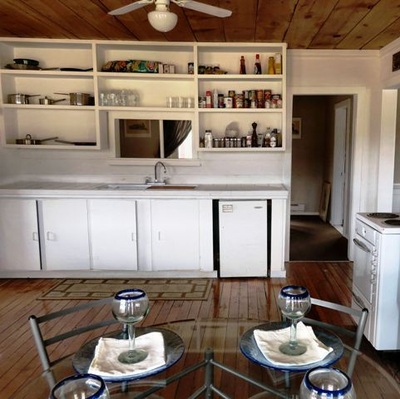 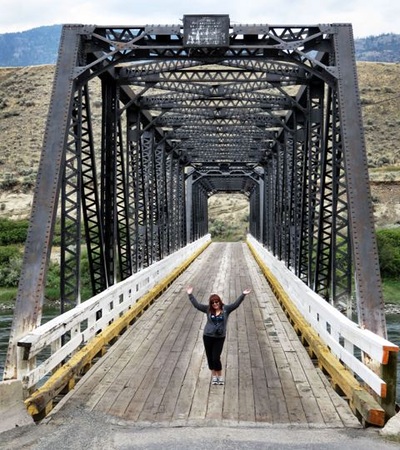 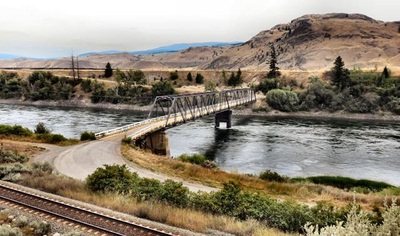 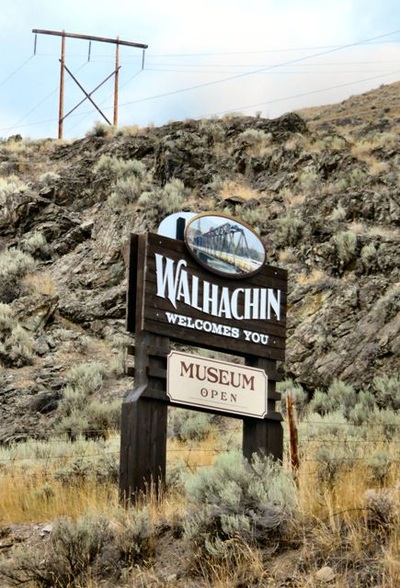 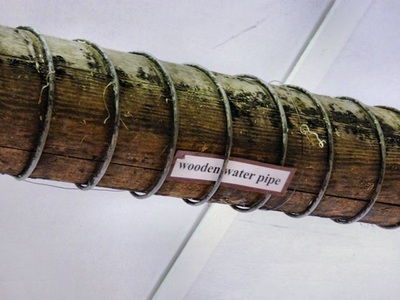 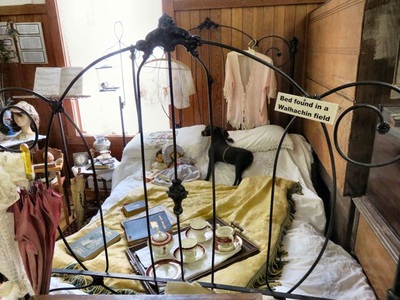 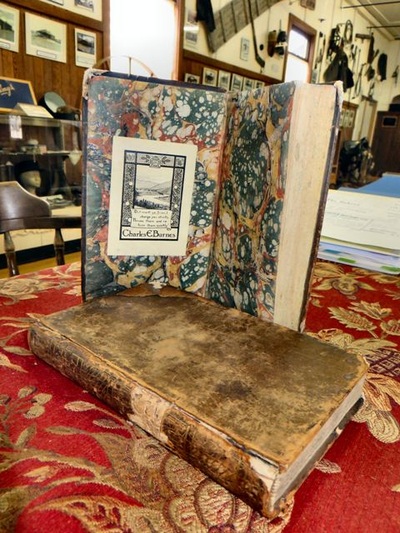 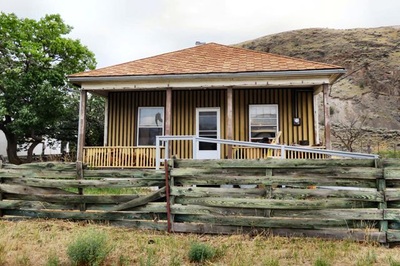 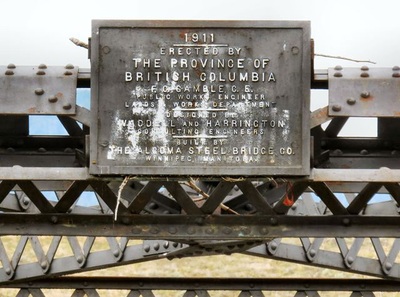